Every so often we plan to bring you a brief roundup of some of the best interactive mapping websites and resources related to geospatial education. We have some amazing sites this week, all interactive maps, that have either recently been released or recently had a makeover. Like we did, enjoy taking the time to go through them. 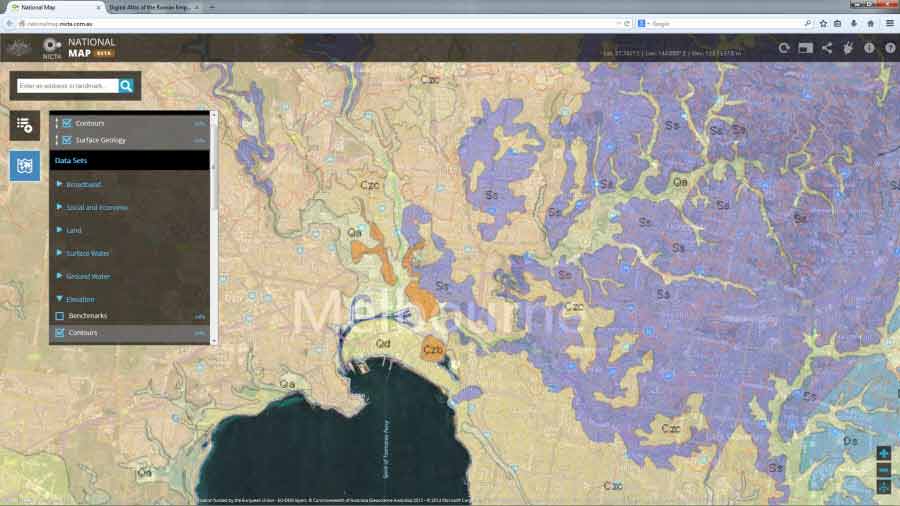 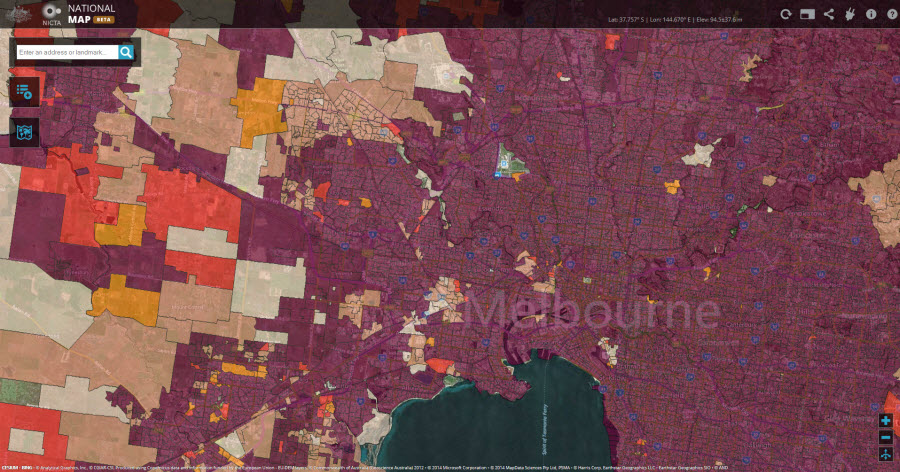 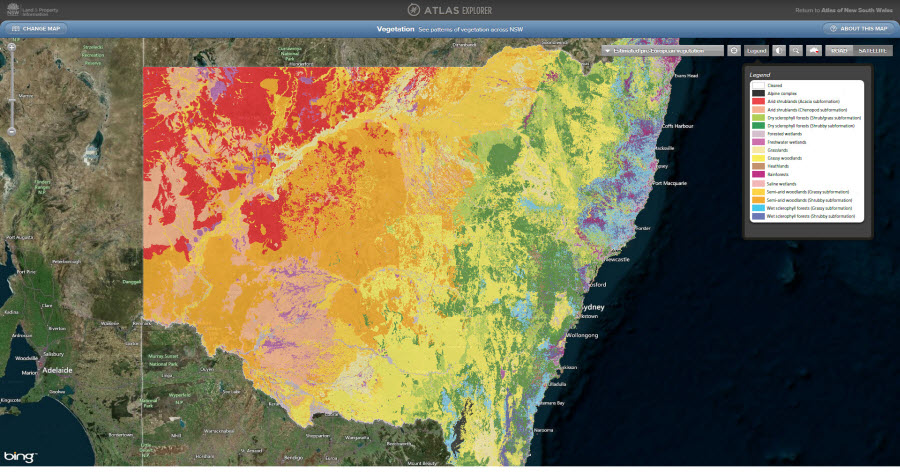 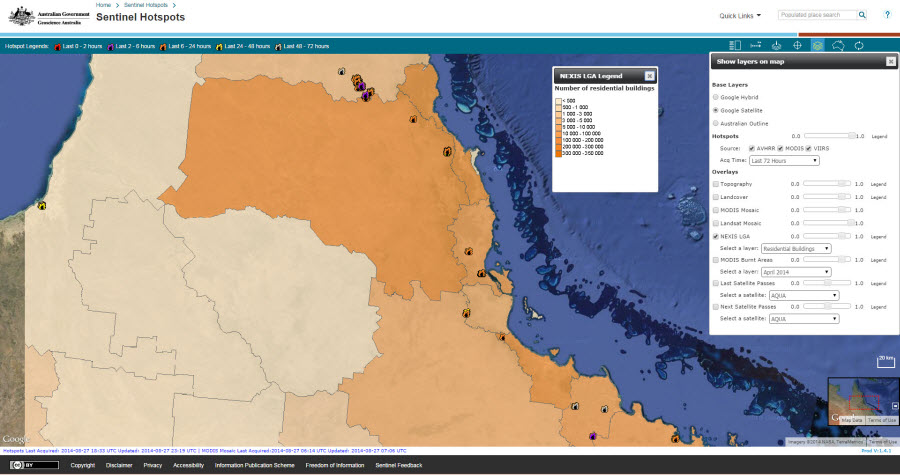 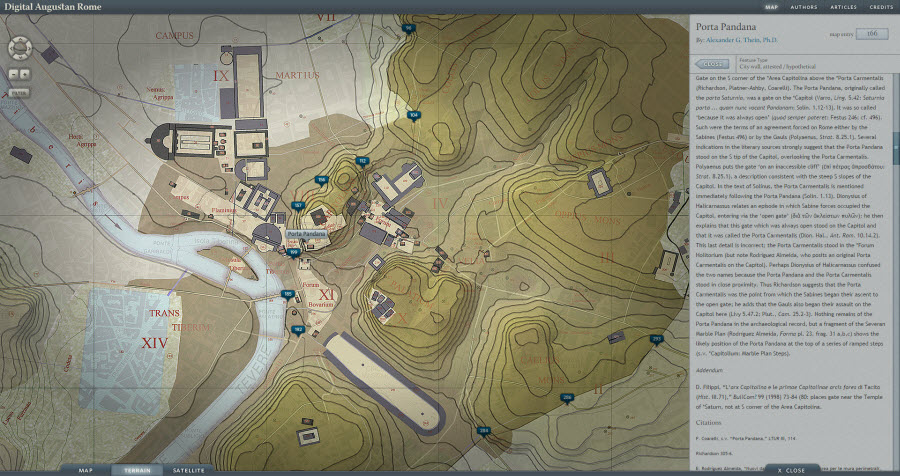